Today the bank has grown to include six offices and well over $180 million in assets. More importantly, Oregon Coast Bank has invested more than $480 million into their communities in the form of loans to local families and businesses. 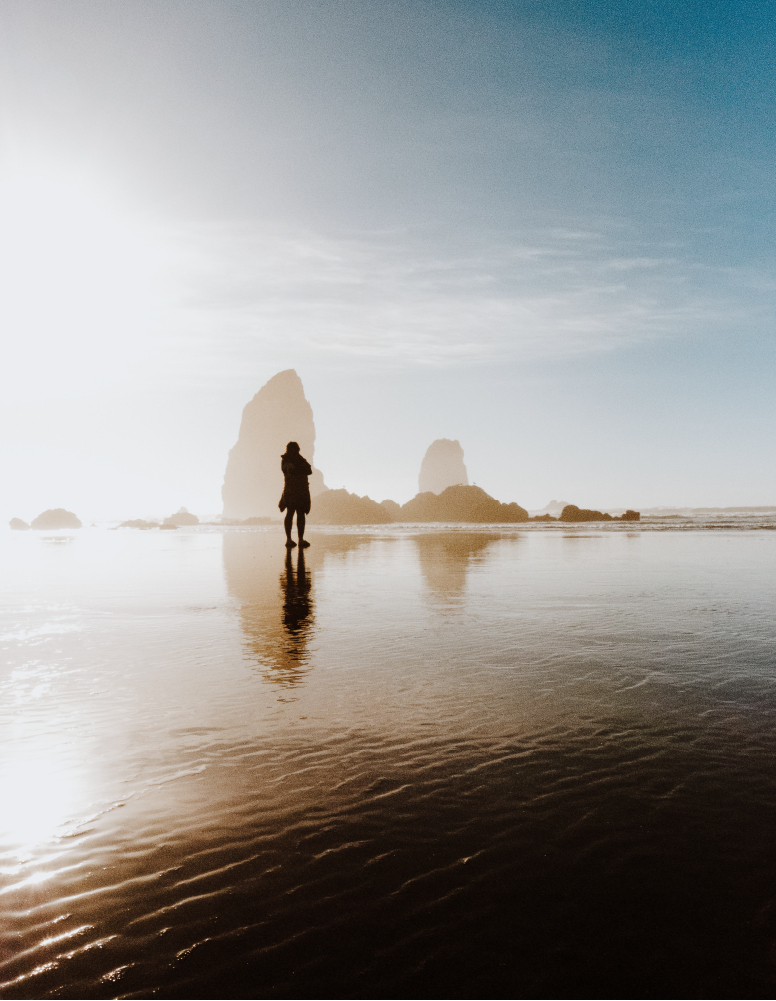 As the existing website had aged and was bent to accomodate new forms of content its identity faded. Coastal community members needed to be reflected in the brand and the institution's web presence needed to be modernized.

Financials are one of, if not the largest motivator of stress. Trust is inherit in Oregon Coast Bank's business ethics, but its website lacked credbility and a sense of security. Additionally, customers need a seamless online banking experience to stay engaged and feel secure investing in a relationship with the bank. The website needed to be updated to address these flaws.

With Oregon Coast Bank's foundation built on community relationships, the website needed to reflect them. The website is a platform to highlight the institution's civic engagement, strengthening their communties through giving and volunteering.

Through our discovery process, competitive analysis, content auditing, and card sorting we uncovered the key themes that would inform the structure of the website. The themes we identified were: personal & business banking, support, location and branch information, and civic engagement. It was important to reorganize banking content so personal and business banking solutions had individual portal pages to direct customers to key content they were seeking quickly — contrasting the current experience of thumbing through endless pages with stark content . Most important, when establishing the new hierarchy, customer support and log-in paths to the different platforms were highly prioritized. 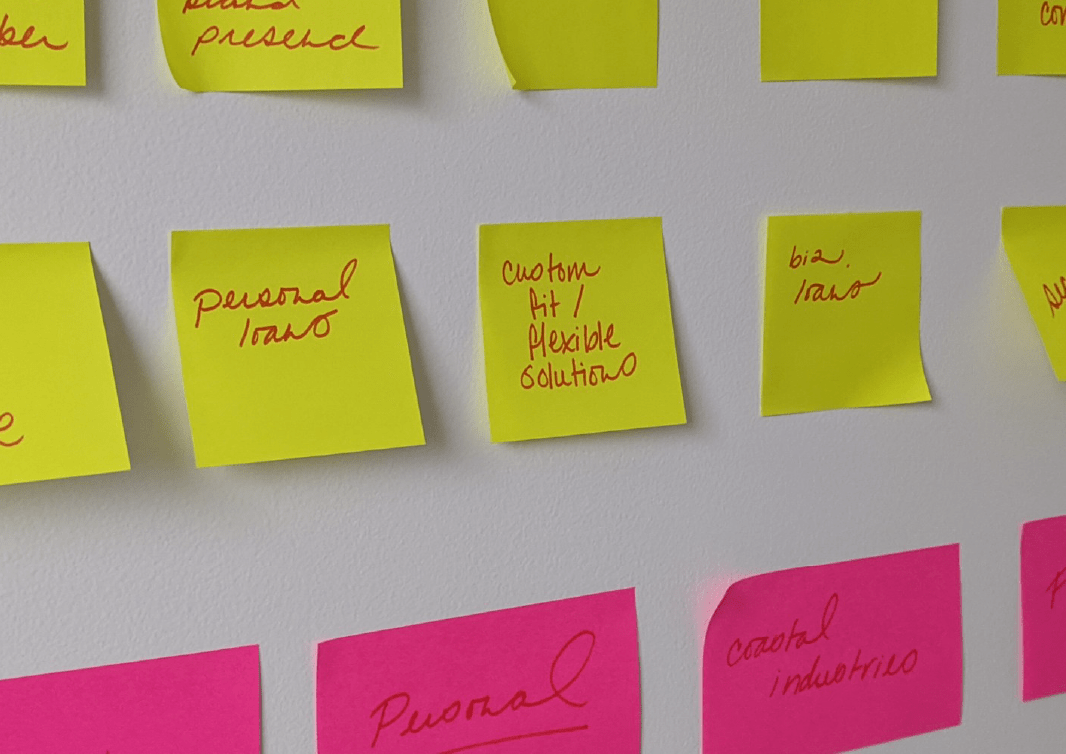 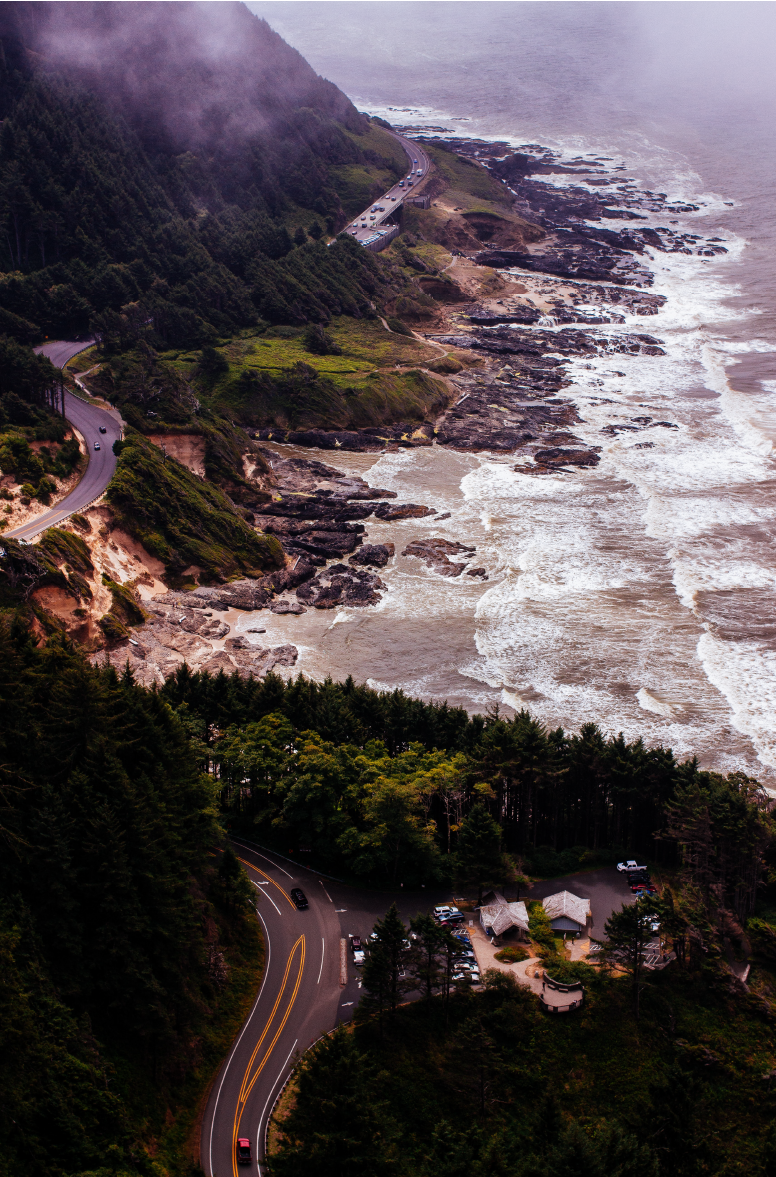 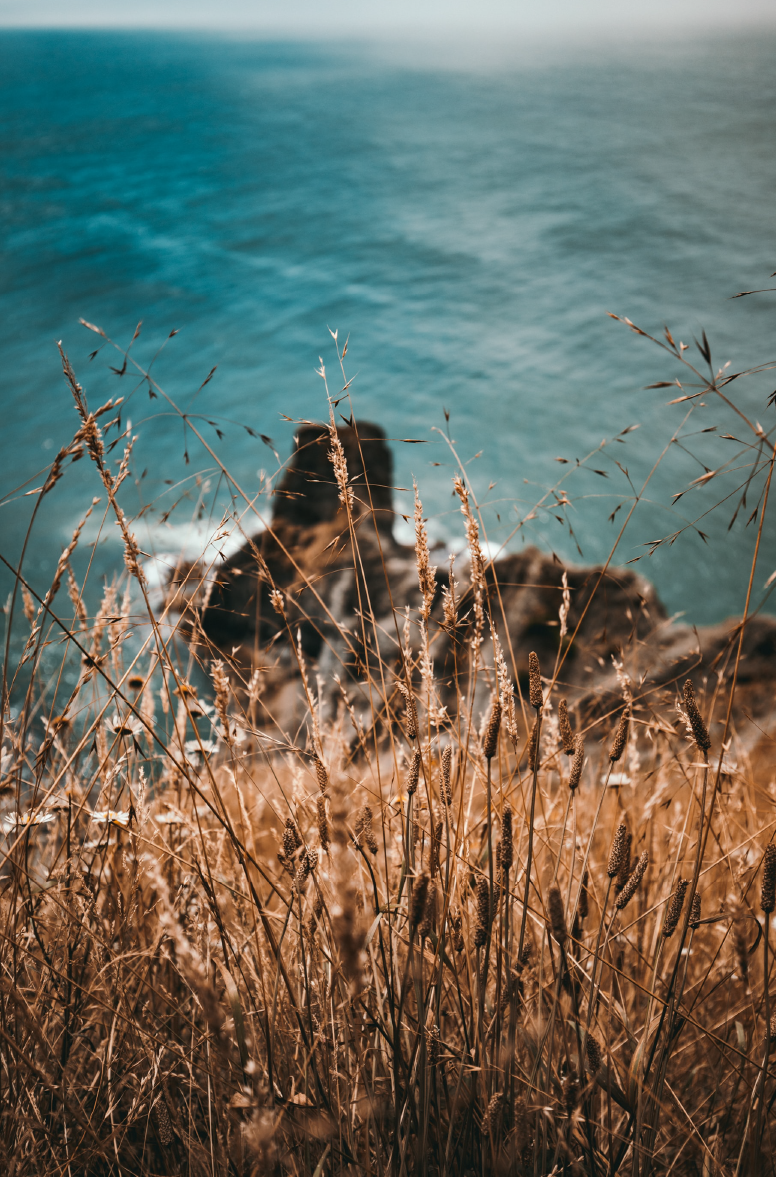 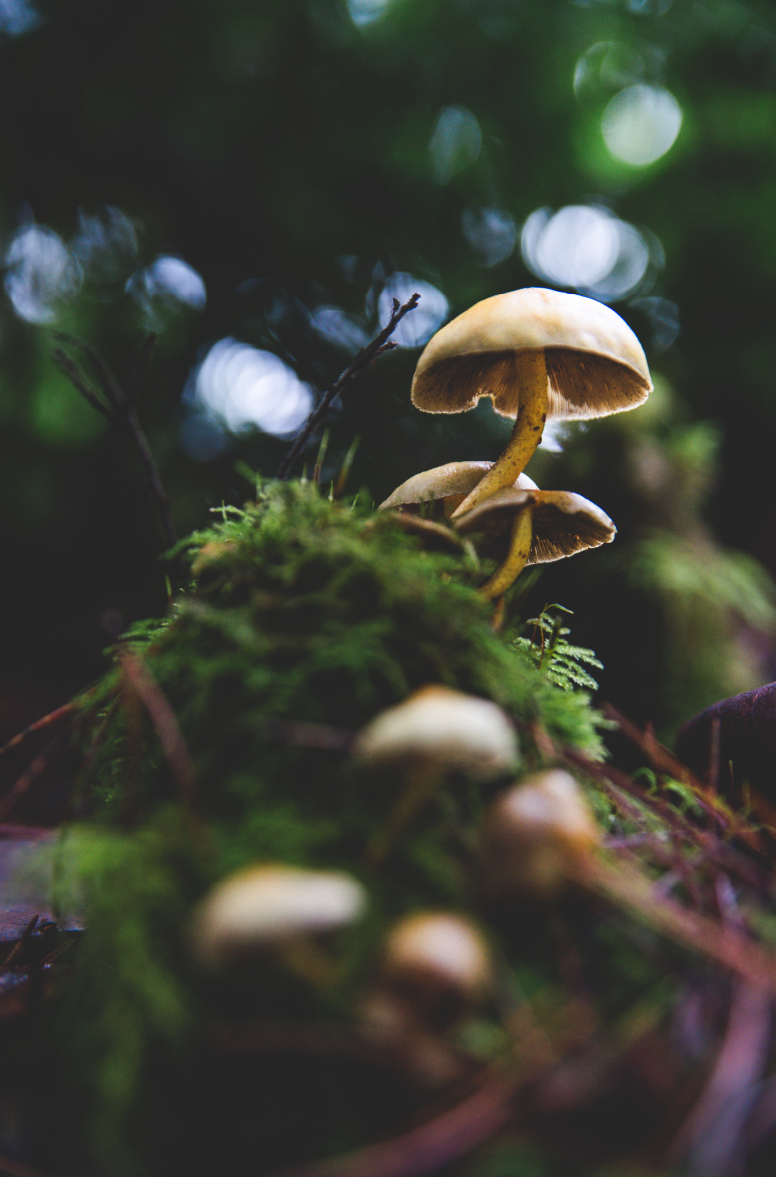 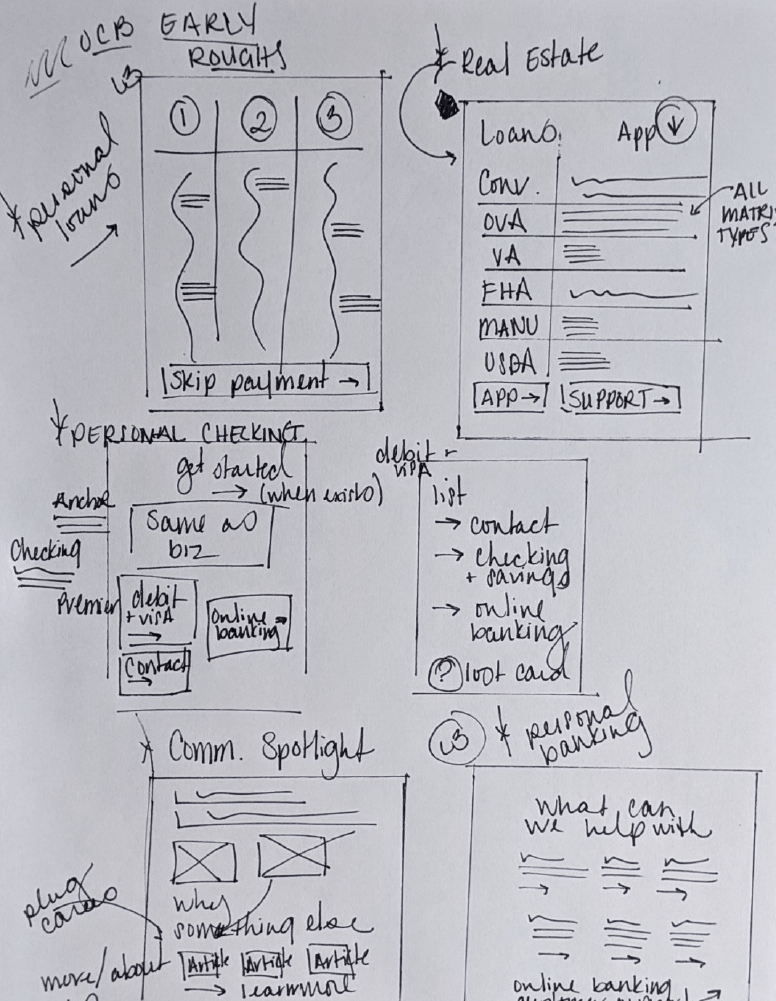 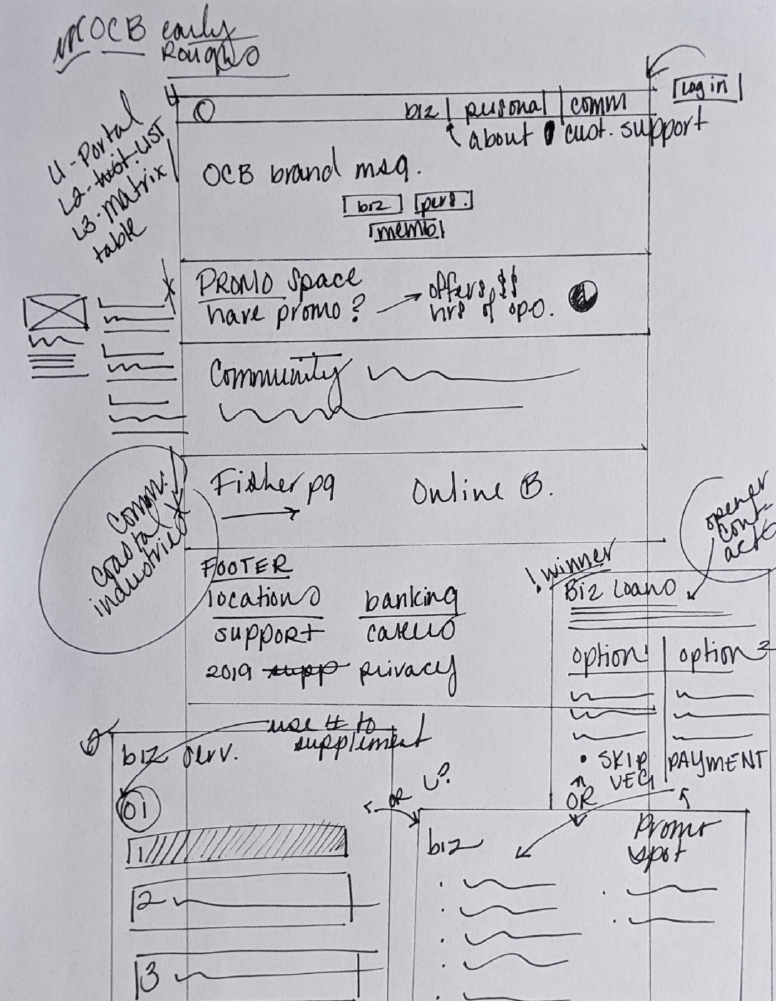 Through the UX strategy process low-fidelity wireframes were used to rapidly convey ideas and concepts to team members and key stakeholders. 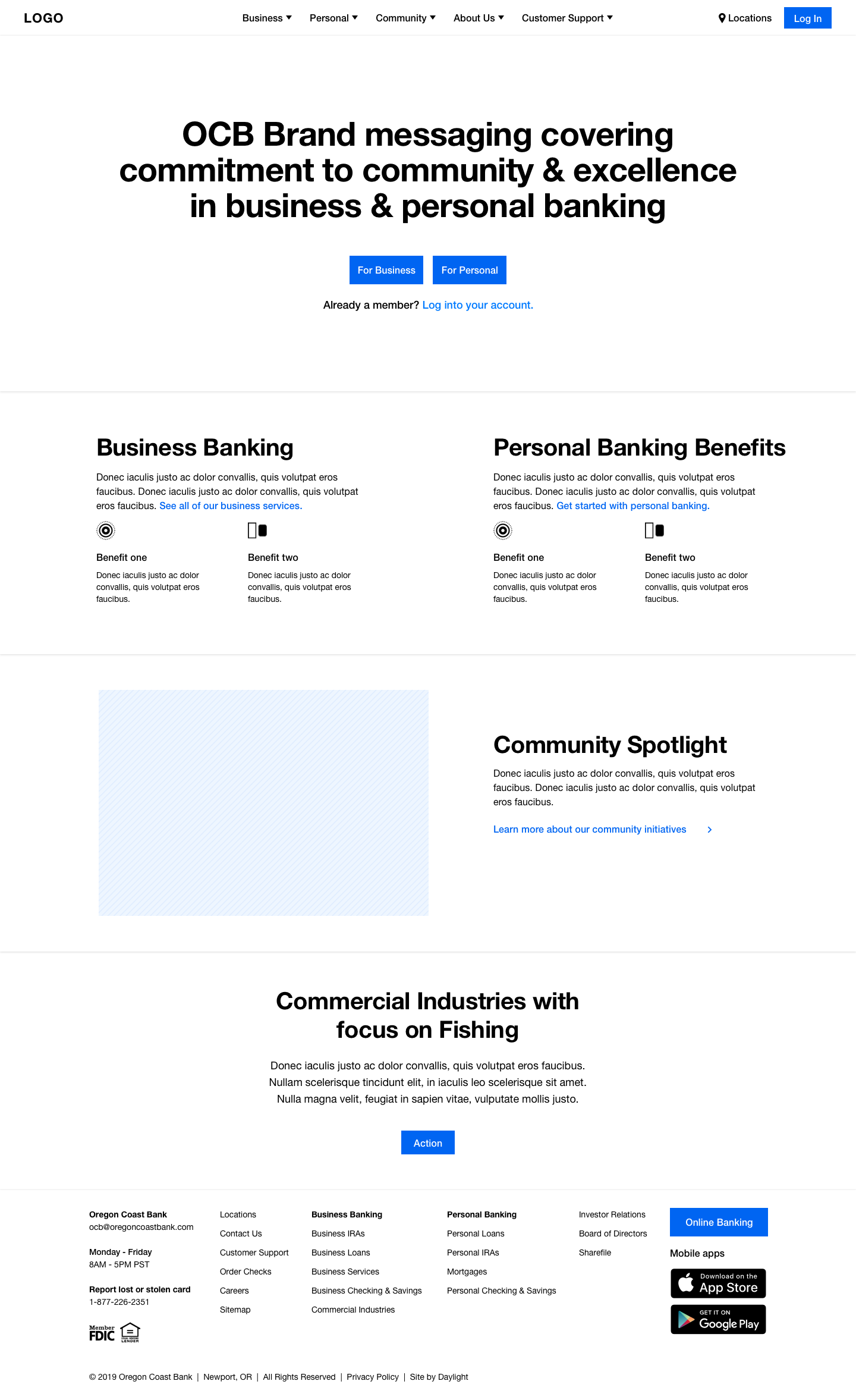 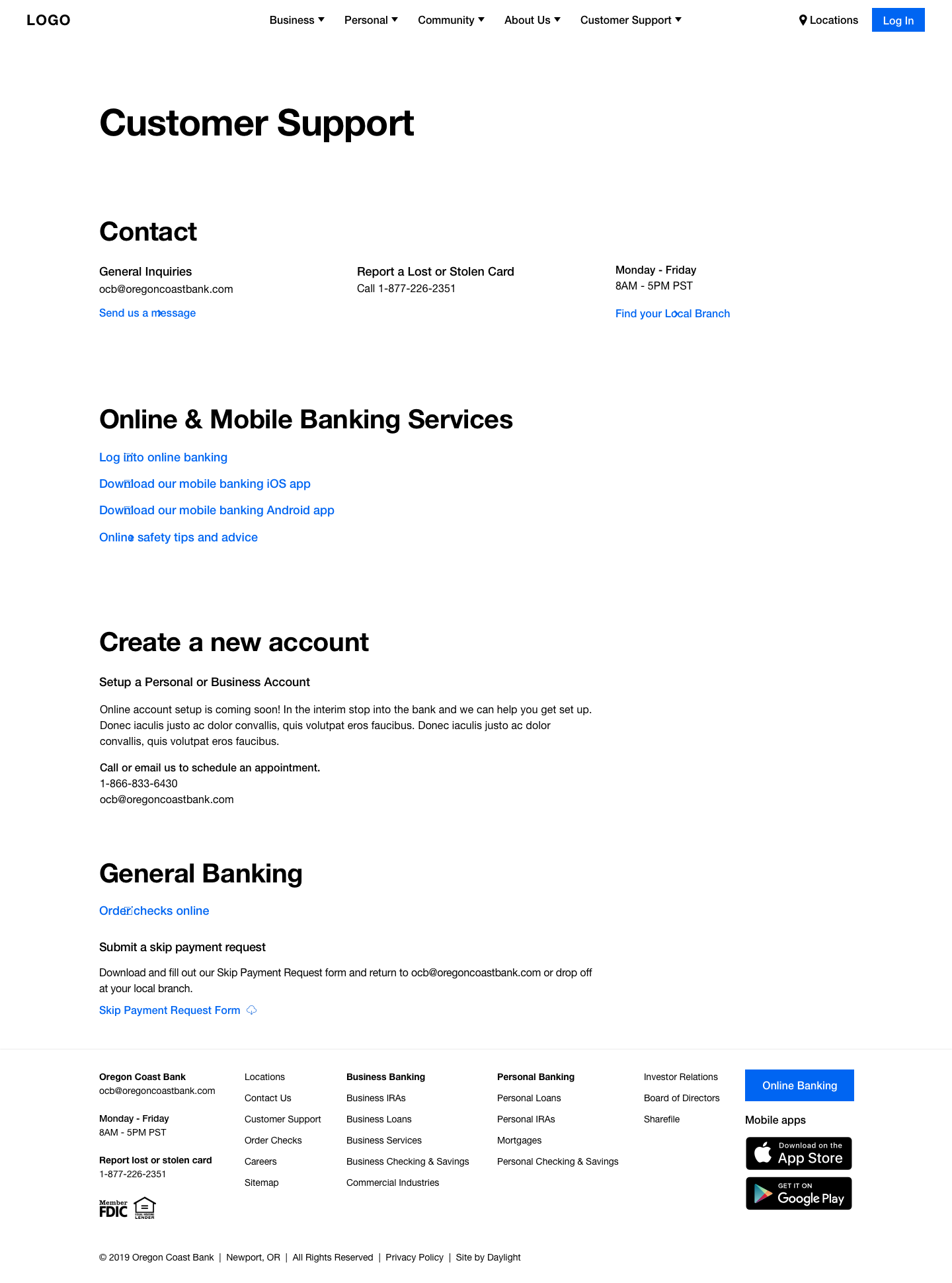 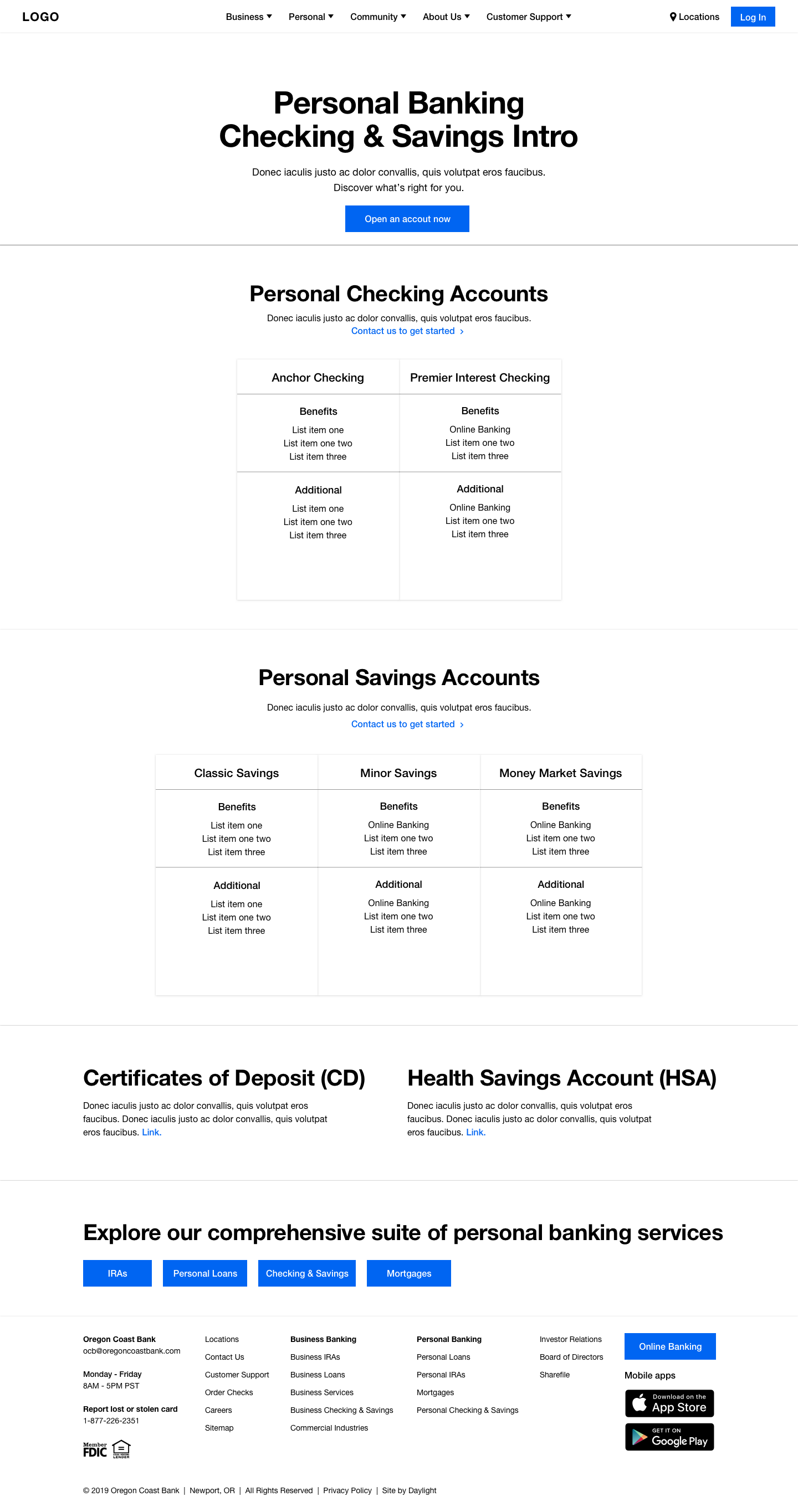 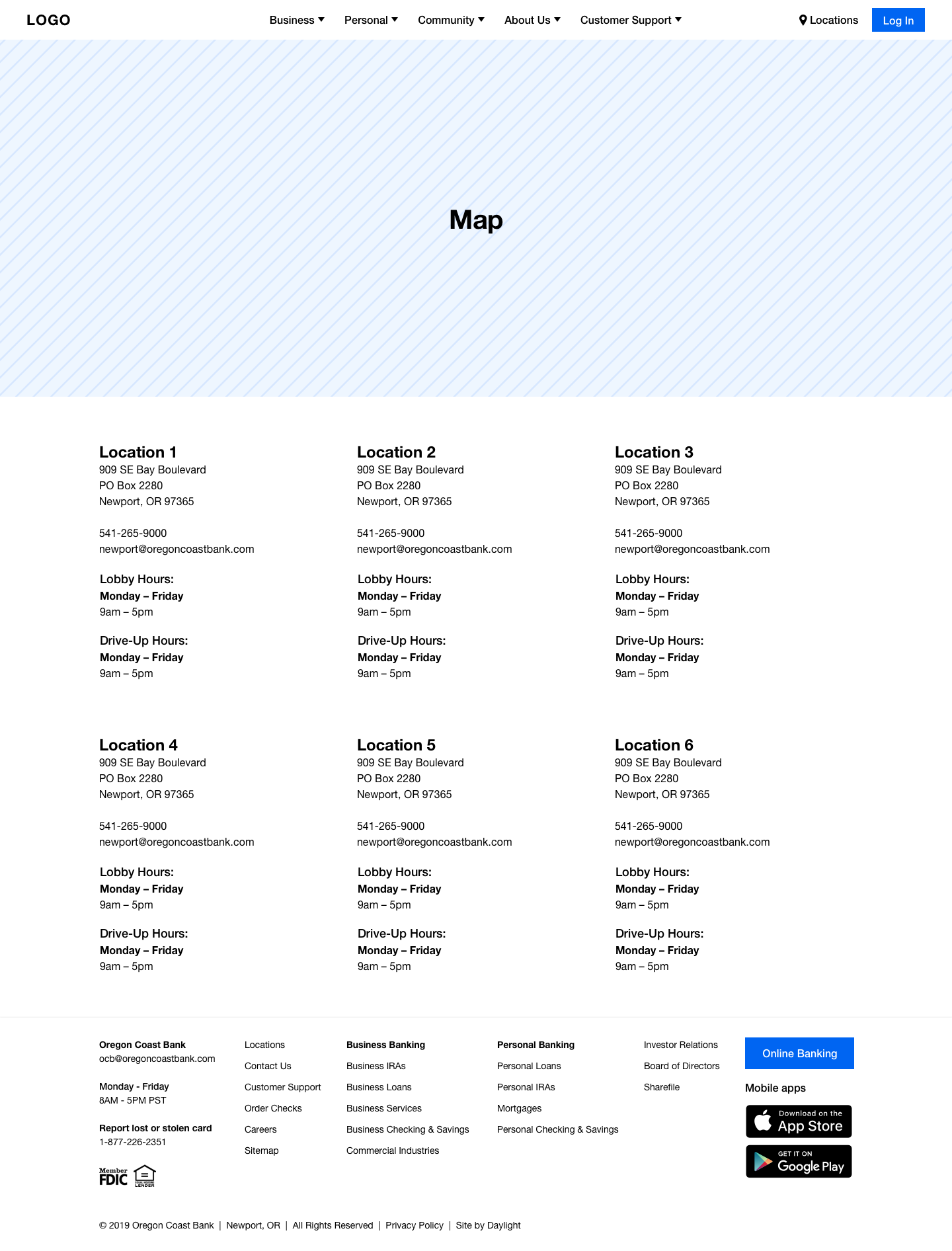 The new site has elevated usability, is modernized for contemporary coastal banking customers, and is on par with the financial institutions that dominate the market.

*Development is currently in progress. Updated stills and live site to come. 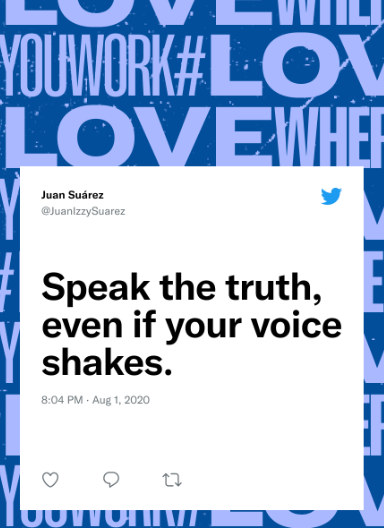 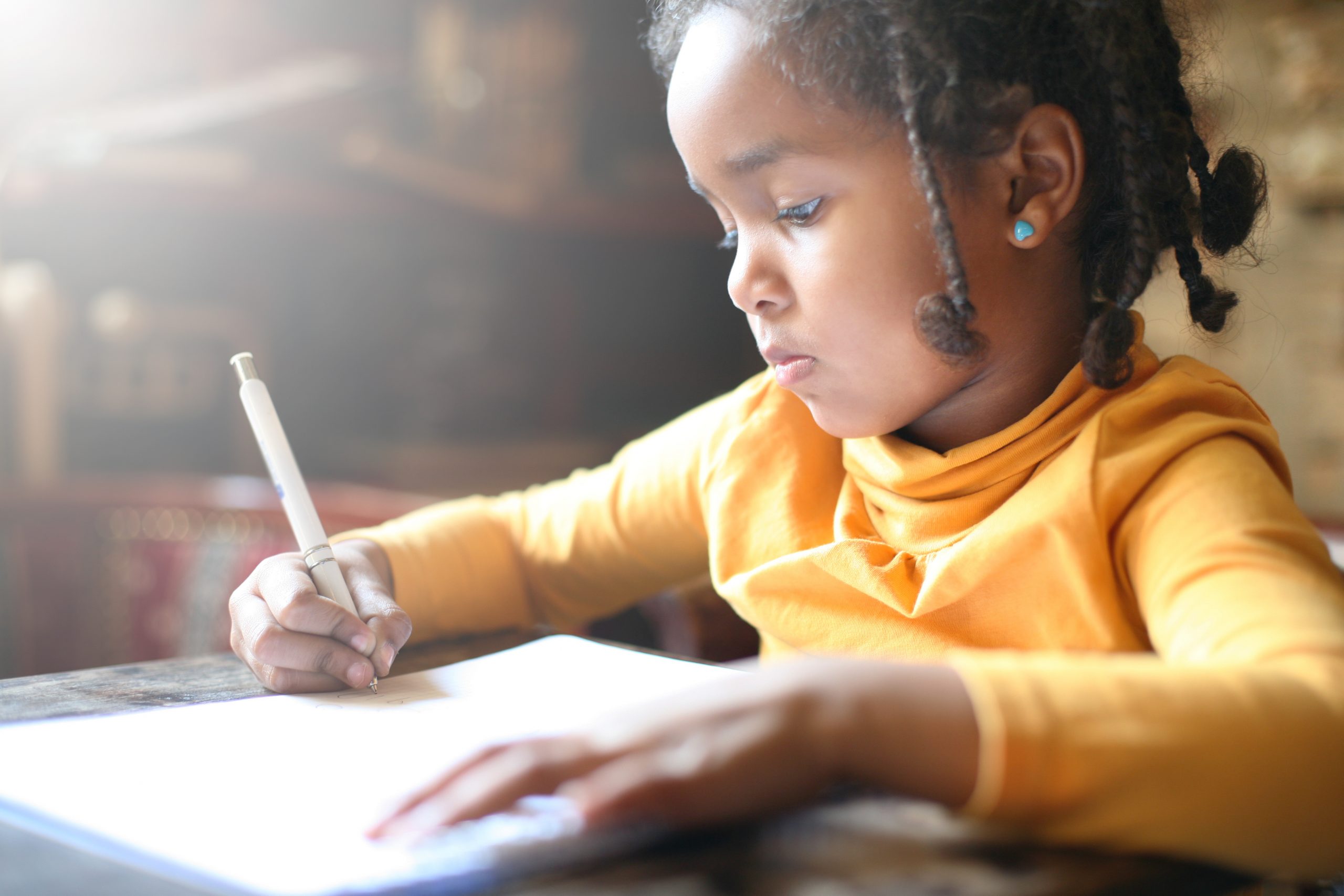 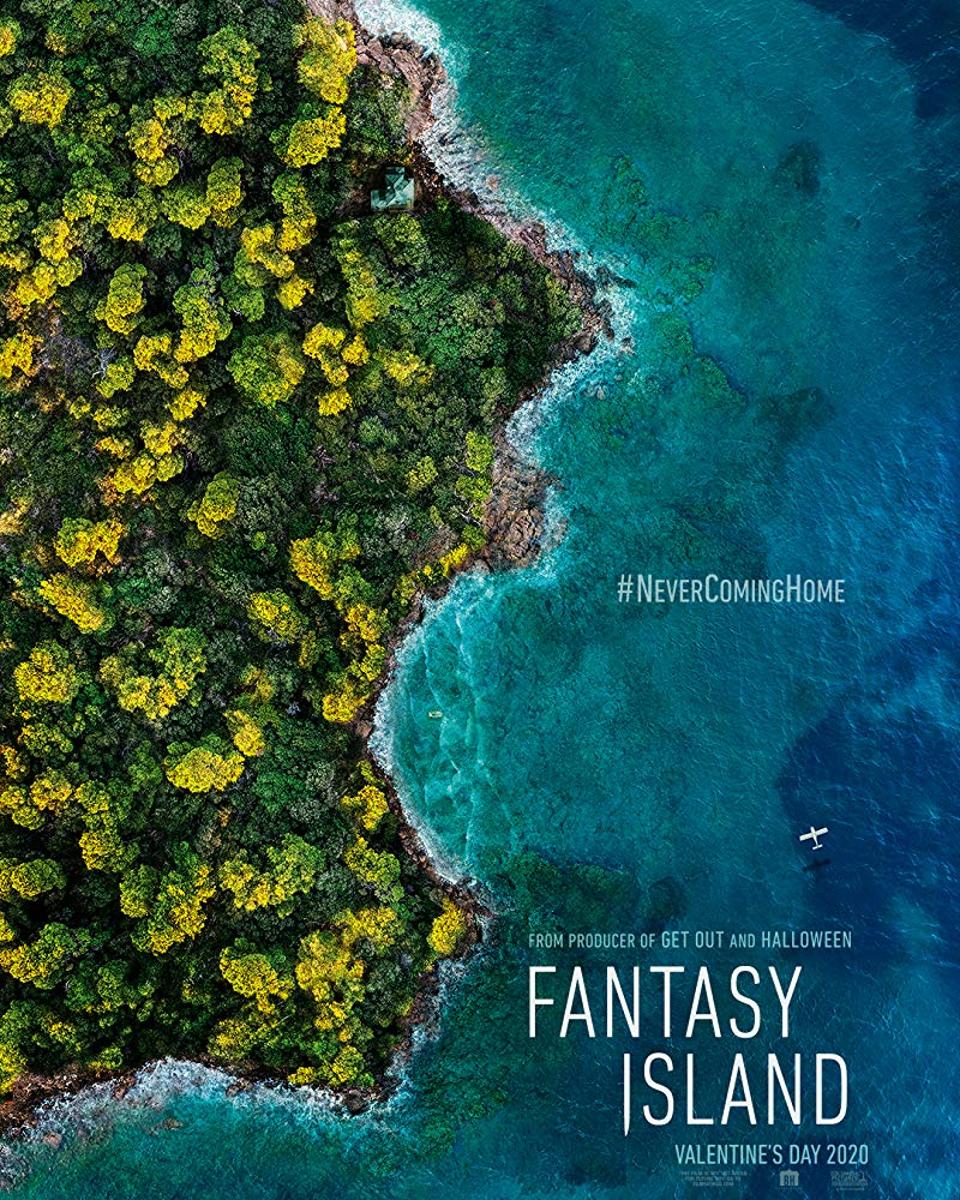 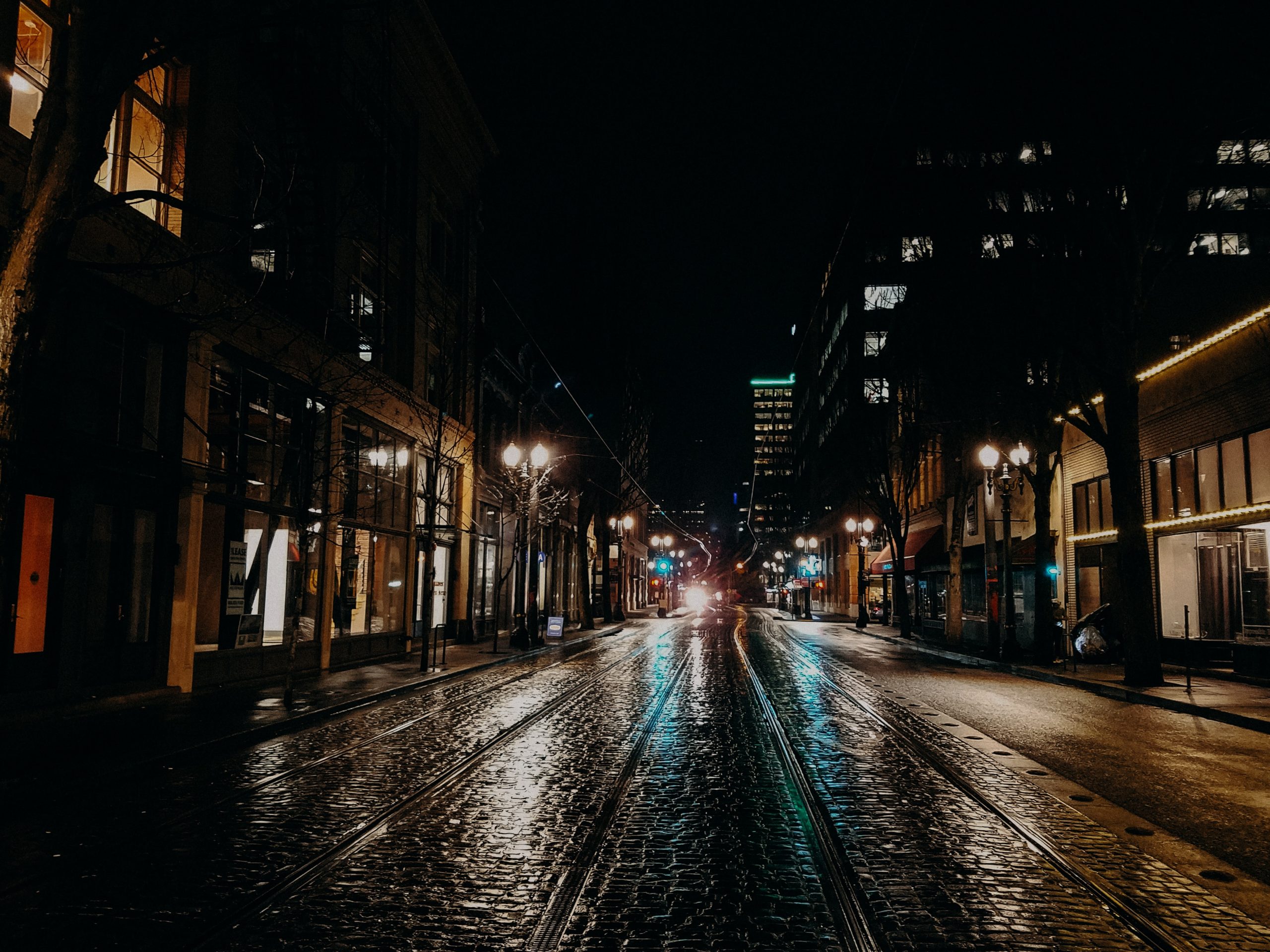 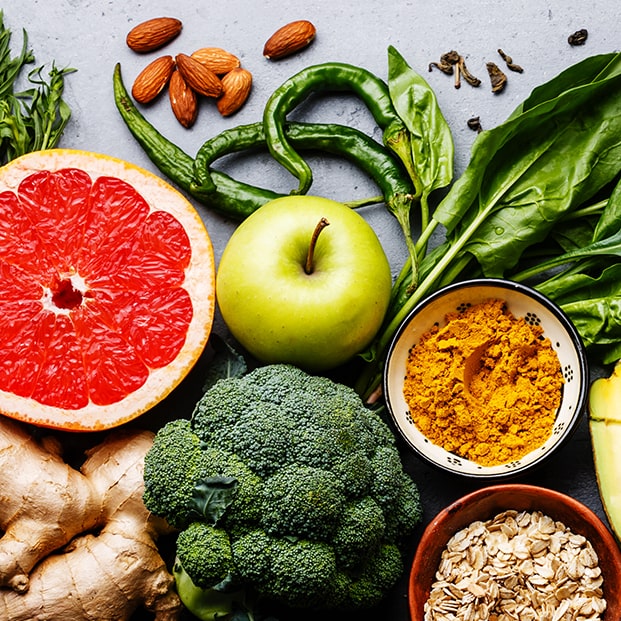 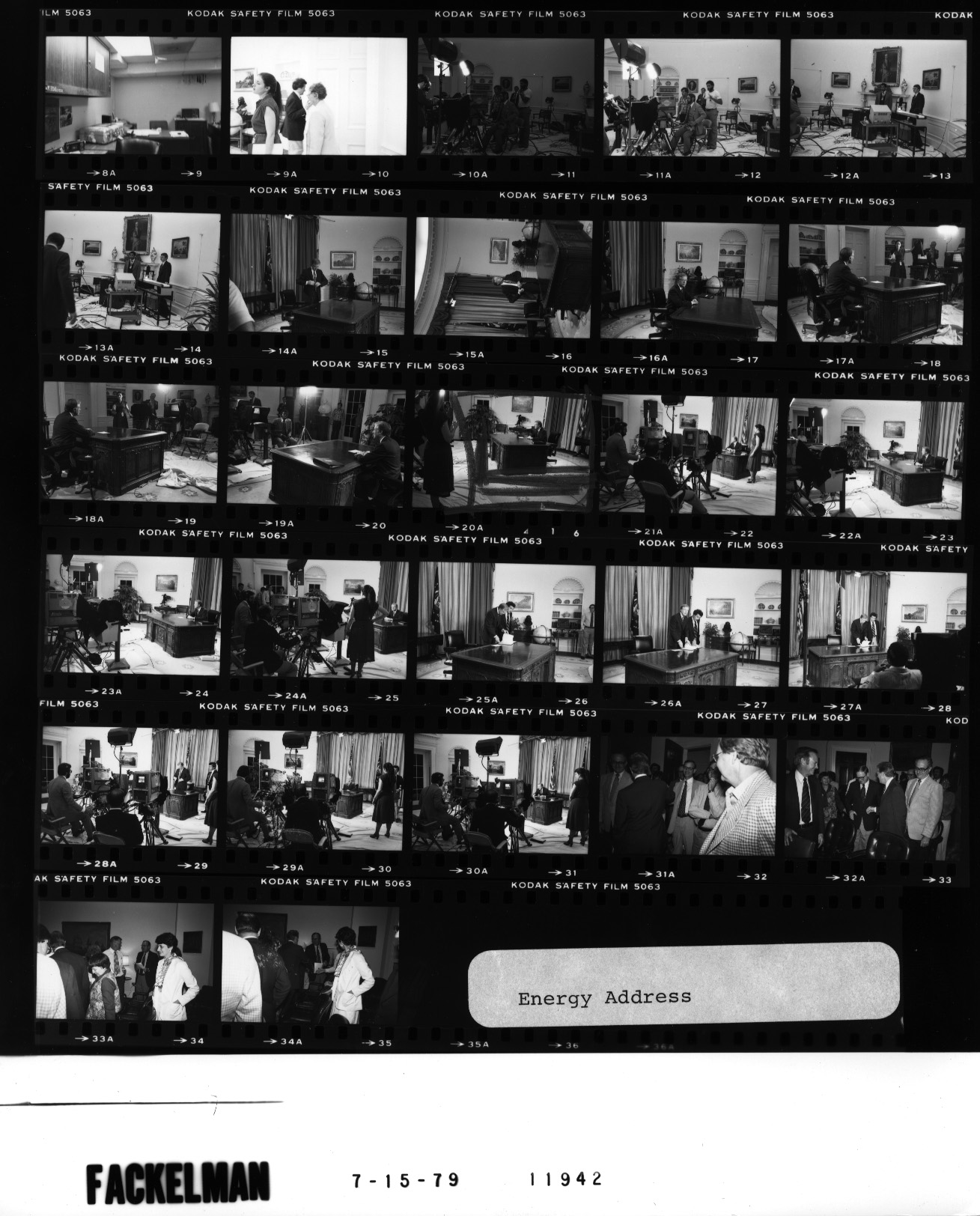 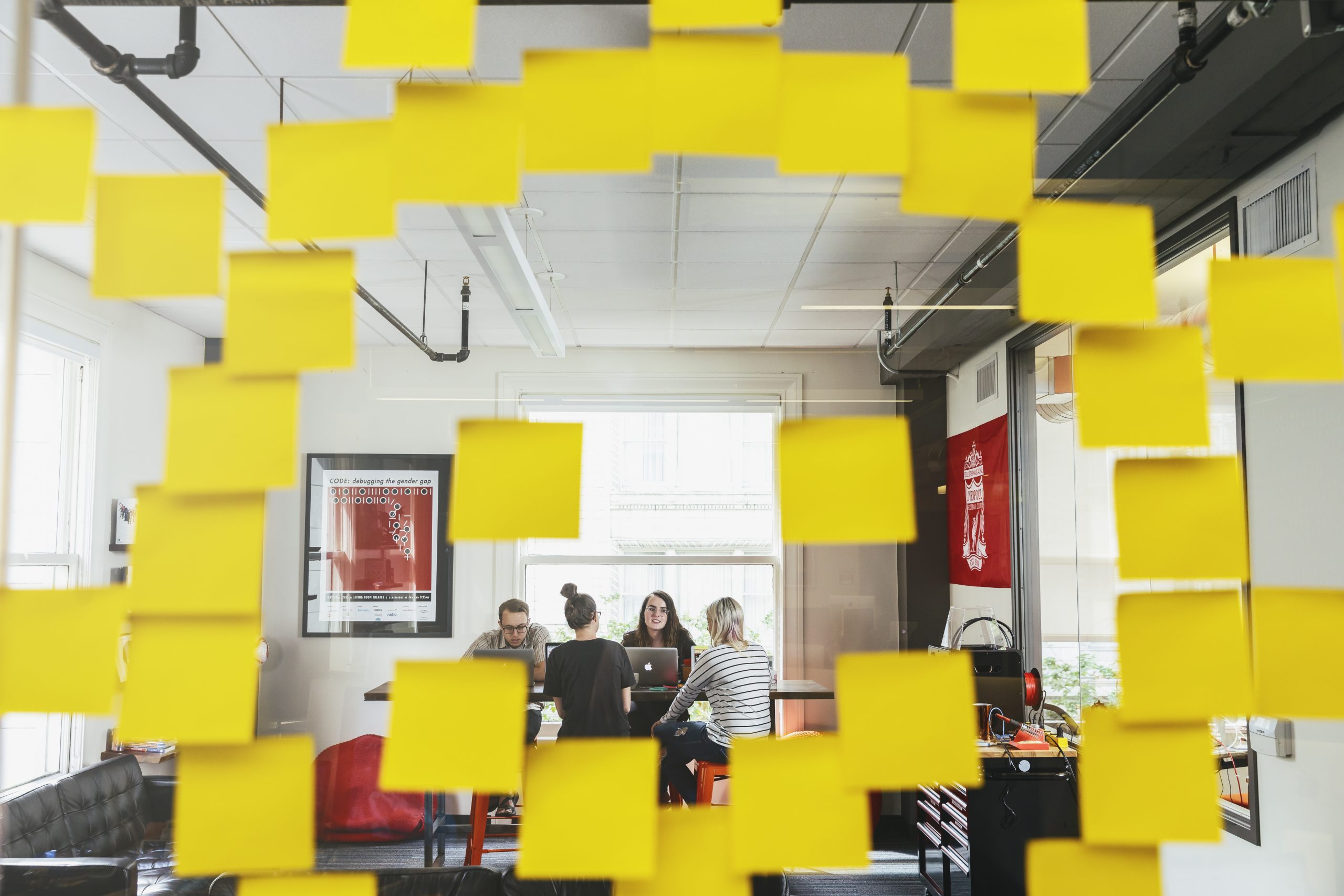 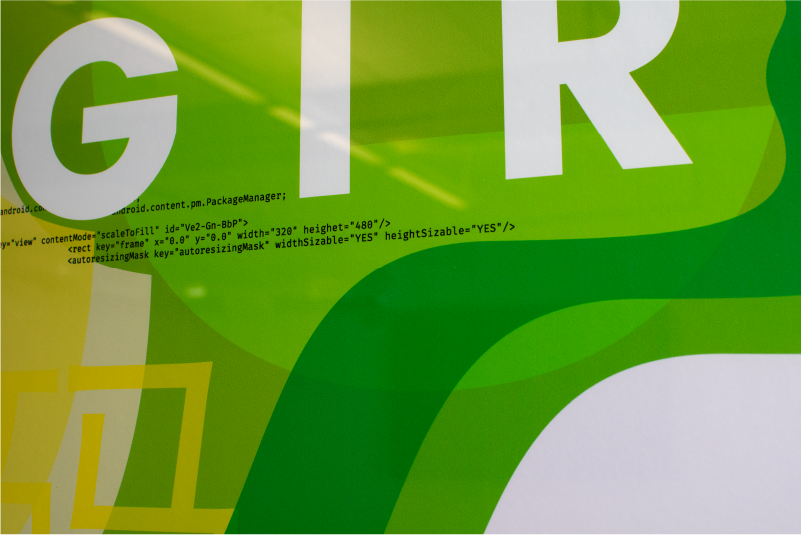